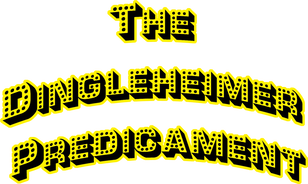 Maggie Thierrien, an accomplished comedian and actor, brings her talent to playwriting in this boisterous whodunit, “The Dingleheimer Predicament”.

The play is set in the 1940s with a cast of unique and boisterous characters. Each actor swears their innocence in the poisoning of the wealthy, pompous Mr. Dingleheimer played arrogantly by Amber Atteberry clad in smoking jacket and fez. Veteran actress Dianne Jacoby slinks on stage as his haughty wife (and ex-showgirl!) with plenty of motive for murder.  Maggie herself is the heart-broken, innocent (?) housemaid who has been cruelly spurned by Dingleheimer. But madly infatuated with the lovely maid is agitated and angry Chef Nightshade, played by Mark Jacoby, who dreams of a grandiose future. And what about that shady handyman Mumbles, mysteriously  played by James Dean Fiske, who pops up constantly adding his cryptic comments to the mix?

So whodunit? the mystery unravels at the arrival of well known actor Kelly McTaggart as dynamic Detective McHolligan, a gumshoe who has some dark secrets of his own. 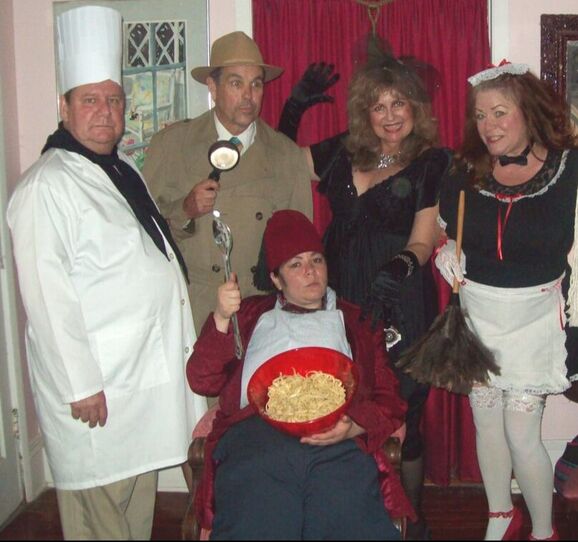